What can I say, this show was everything I expected it to be. I’ve been nothing but obsessed with this group since I listened to them at Burning Man. I had spent the last 5 days on the road at a festival up in Arkansas and had to stay over-night in Dallas just to catch them. Dallas isn’t my favorite city having grown up in Houston but I would follow this band to the stars and back. I was able to stand still long enough to shoot a few videos and pictures. The last picture is of a speaker that was knocked off its stand because the bass was just that deep. John Wayne came out and sung the rap for “You Took Your Time”. They mostly stuck to their new album “Cold Spring Faultless Youth” but came back with an encore I hadn’t yet heard. Overall I was deeply moved by the emotion this group invokes and I may have even shed a tear or two during “Home Recording.” 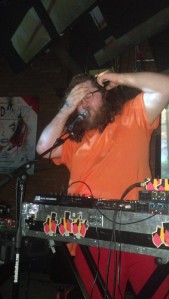 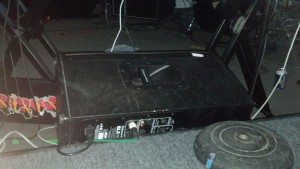